499: How to Create Insane Duplication and Build a Business With Over 100,000 Customers by Christopher Hughes

Christopher Hughes has many important tools and techniques to be successful in network marketing. One such tool is the 8 filters of duplication. He also explains the process of imprinting, and that 90% of training a new prospect is done before they even enroll. He shares a powerful lesson he learned in integrity; doing the right thing when no one is watching. Finally, Christopher explains the 7 pillars of uncommon freedom and the positive effect of implementing effective systems.

To listen to the full training with Christopher Hughes and Simon Chan, go to https://goo.gl/A3vj4L

Christopher Hughes went to high school for six years, had three senior years. Then decided to go to college for 5 years, and after five years, dropped out. He had 27 jobs by the time he turned 27. Then he got started in network marketing.

In 10 years he became a million dollar earner and was a top 20 earner out of over 400,000 reps. Recently he was promoted to one of the top company positions, senior vice president. He’s also a part of the Hughes Brothers dynasty, which is the only family in network marketing.

He’s become a best selling author of 8 books and programs, including one called Insane Duplication. He also has his own podcast, The Above Ground Railroad: Your Path to Uncommon Freedom. 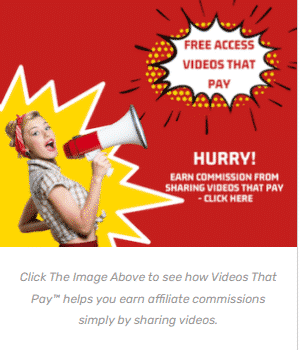 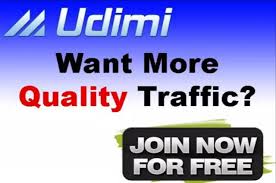